The idea that dietary changes can impact ADHD is one that the medical community has been debating for a long time. Now, the results of a new study on the matter seem to be pointing to the “Western Diet” as a culprit in the ADHD epidemic and to a healthier, more natural diet as a possible solution.

The Feingold Diet and ADHD

Firstly, a piece on ADHD and diet could hardly be complete without some discussion of the Feingold Diet.

Popularized in 1970’s, it offered hope to parents looking for an ADHD solution in a time where mental health conditions were still very much taboo. It was an approach they could use without any judgment on themselves or their children. After all, at its core, the Feingold diet was just a healthier way of eating. It advised parents to avoid highly processed foods, preservatives, artificial colors and flavors and food that are high in sugar.

Still, while core principles were simple enough, the diet itself proved quite complicated and unfortunately, while original reviews of this diet seemed very much in support of its efficacy, later studies showed just the reverse.  As the author of one such study granted that “An occasional child might react adversely to dyes and preservatives in food and might benefit from their elimination,", but for the masses, they found the diet to be no more effective than placebo.

Despite all this however, there are still die-hard believers in Dr. Feingold’s approach of dietary changes 40 years later. In particular, while there is currently no concrete evidence proving this true, among parents of child ADHDers and adults ADHDers alike, there is a strongly held belief that sugar and sweeteners negatively impact the ability to concentrate. It’s hard to deny one’s own personal experience and whether or not they have the science to explain why it works the way it seems to, you'll find quotes saying avoiding sweeteners has helped reduce ADHD symptoms almost wherever ADHD information can be found! But then, maybe it’s not so much about not eating sugary foods and beverages, as it is about not eating them instead of the whole natural foods you should be taking in.

It’s important to note that while nutrient supplementation has not yet been proven to affect ADHD symptoms, certain nutrient deficiencies HAVE definitively linked to ADHD.  In particular, studies have shown that ADHD individuals are far more likely to have low levels of: 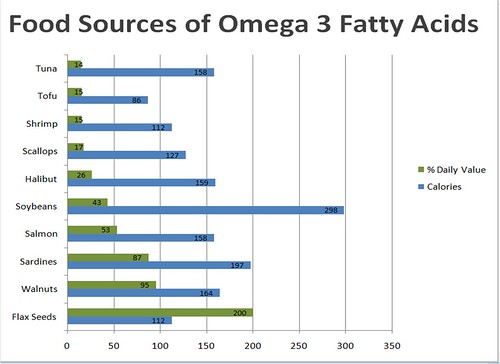 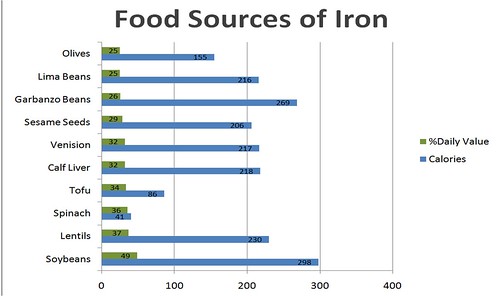 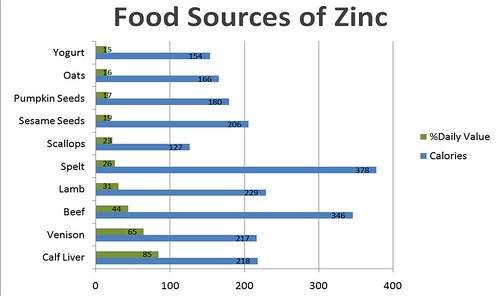 So then – if ADHD people are known to have these deficiencies, why wouldn’t supplementation help? Perhaps, as registered dietician, Jessica  Corwin puts it in her blog “The Risks and Myths of Dietary Supplements”,

“While we may think that the vitamin A in sweet potatoes is quite nutritious (and it is!), it may not necessarily be the vitamin A causing the positive effects. Rather, it may be the combination of vitamin A and the thousands of other micronutrients with it. Yet, as we are a society of quick-fixes and immediate gratification, we choose to extract that one micronutrient and hope for the same positive effects.”

Her point being that if you think what you need is more essential fatty acids, iron or zinc, you are probably better off eating foods which are naturally rich in these nutrients and many other a complementary nutrients rather than simply popping a supplement.

And the latest ADHD diet study seems to support her idea!

The Western Diet and ADHD

Focusing on broad dietary trends and spanning over 14 years as they followed children from birth to teenhood, a new Australian study has found that a “Western Diet” may play a significant role in the presence of ADHD symptoms. Characterized by high levels of fat, saturated fat, refined sugar and sodium, eating the stereotypical western diet meant children were much more likely to have ADHD than children eating a diet rich in fish, vegetables, fruits, beans and whole grains.

And when you think about it, it really makes a lot of sense – these foods are the best sources of essential fatty acids, zinc and iron!

Now once again, experts are advocating for dietary changes, especially, though not exclusively, in children with ADHD. As the authors stated “a modification of the child's dietary pattern may offer an alternative method of treatment to ADHD and less reliance on medications.”

One that comes with no nasty side-effects or risk of addiction I might add.